Your browser is obsolete and cannot display this website.
Please visit our Facebook page for information about the fair.
Live Music and Entertainment
Schedule and event changes will be updated as they occur. Please check this website for the most current information.
Emma and Paul Street 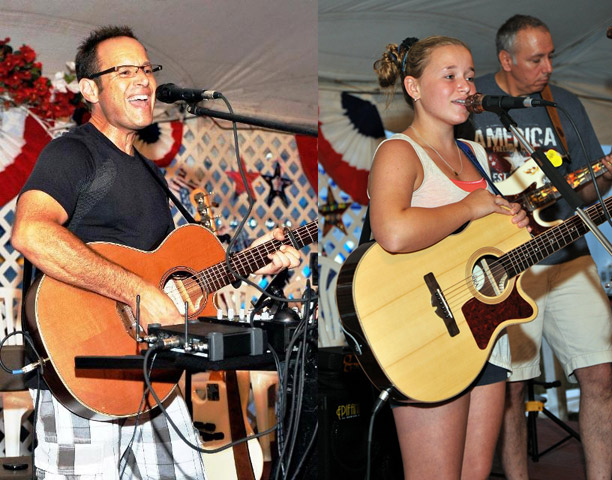 Paul Presto, Jr. has been playing music since the age of 8. By 14, he was playing in nightclubs all over South Jersey with his father Paul Presto, Sr. He was the band leader for the Black Tie Orchestra, a prominent Philadelphia area society band, for over 20 years. Under the alias of Paul Street he wrote and produced two country albums, "Streetwise" and "Temporary Sanity". A song from the second album called "My Daddy Does" is a duet with his daughter Emma that tells all about how the music has been a part of the family for years. "Having my daughter sing a duet with me on the CD is one of the proudest moments of my life. Now I know how my Dad must've felt the first time I came on stage with him to perform." Emma is now a full time band member with Paul and Paul Sr.

They play for private events, fairs, weddings, birthday parties, etc. Anywhere that people gather to have a great time, you can find the Prestos. "Singing to someone and seeing their face light up when they really get your message is one of the greatest feelings an entertainer can get." More information can be found on his website. 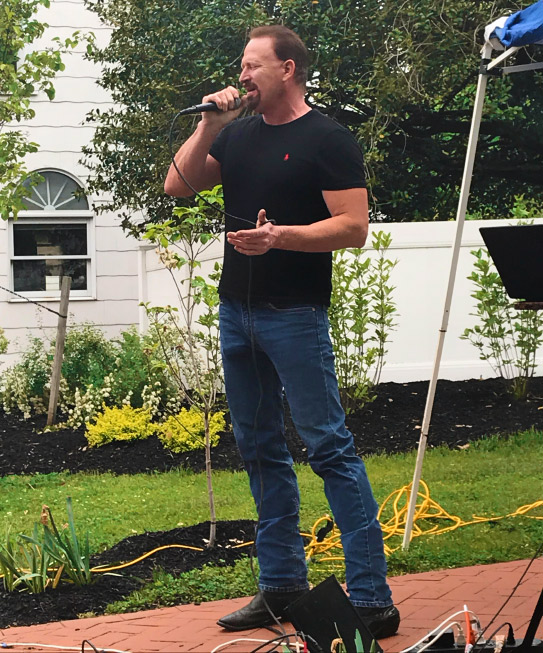 Scott Gager is a singing voice impersonator. He can impersonate over 100 voices. Scott has performed in Nashville, TN; Branson, MO; Atlantic City, NJ; and locally throughout the South Jersey area. In July of 2017, Scott performed at the Capitol Building in Washington, DC. He has been featured in several newspaper articles, most recently in the Burlington County Times.

Currently, Scott is the #1 followed act on Facebook in the State of New Jersey with over 24,000 followers.

Scott discovered he could impersonate six years ago. He began to work on his vocals and soon learned he had the ability to impersonate virtually anyone, in all genres of music. In March of 2012, Scott began performing weekly at a local bar. From August to October of that same year, Scott was hired as the featured singer at the Steel Pier in Atlantic City.

On election night of 2012, Scott wrote a song called "Red and Blue" about how divided our nation has become. Scott and his wife, Debbie, finished the song just before their son deployed to Afghanistan. The song was produced in a local studio by Paul Presto and has been played on the radio.

Scott and his wife, Debbie, along with Paul Presto, recently wrote a song called "Alone" about their personal experience with a Veteran suffering from PTSD. The song is resonating with people all over the country.

Scott amazes audiences wherever he performs with his unique ability to change voices in the same song, from word to word.

You can find Scott (Scott Gager Man of 100 Voices) on Facebook and YouTube. "Red and Blue" is available on iTunes. 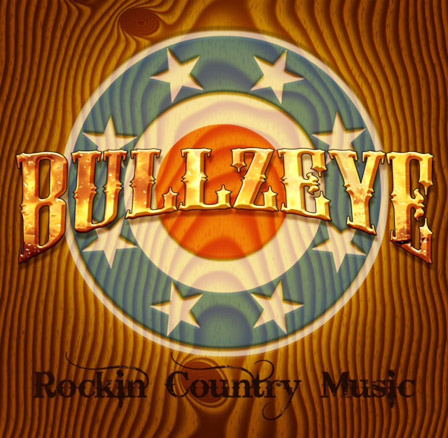 The Grouser Girls of Columbus, NJ will be performing in the Dining Pavilion on Friday, July 22, 2022 at 6:00pm. 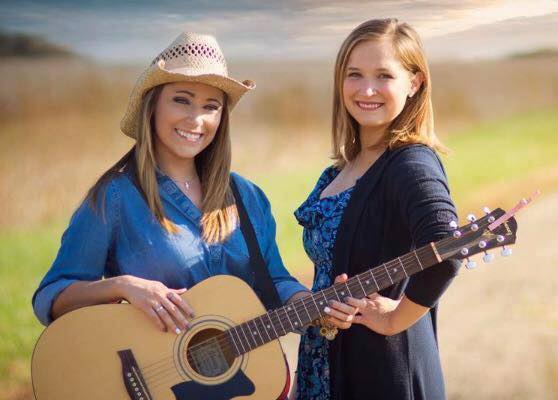 Other Musical Acts
Some of our SPONSORS 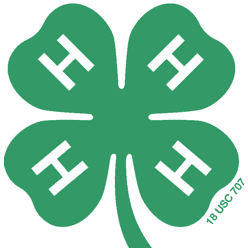 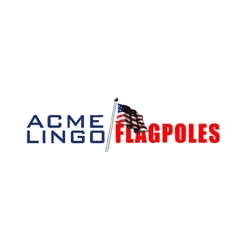 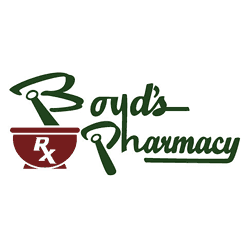 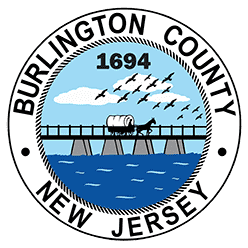 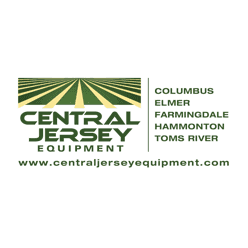 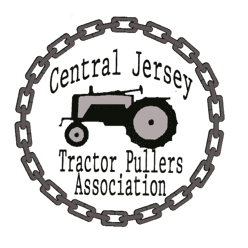 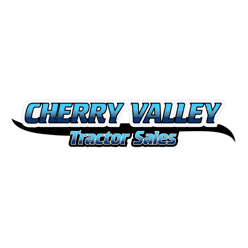 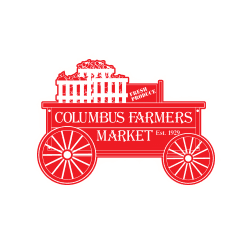 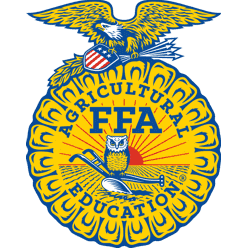 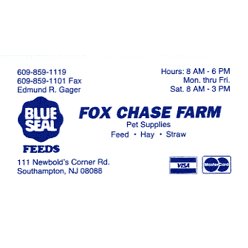 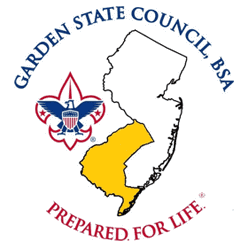 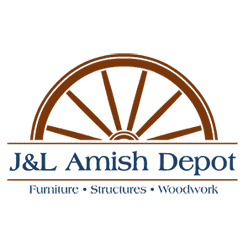 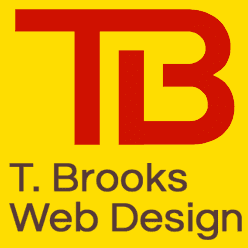 T. Brooks Web Design, LLC
(I built this website!)
Do you want to be a sponsor?